We sure have had a great time with the blackberries.  They are nearing the end of their season now but we still go back occasionally to enjoy the beautiful stream and eat handfuls of deliciousness.  Here are a few of our experiments. 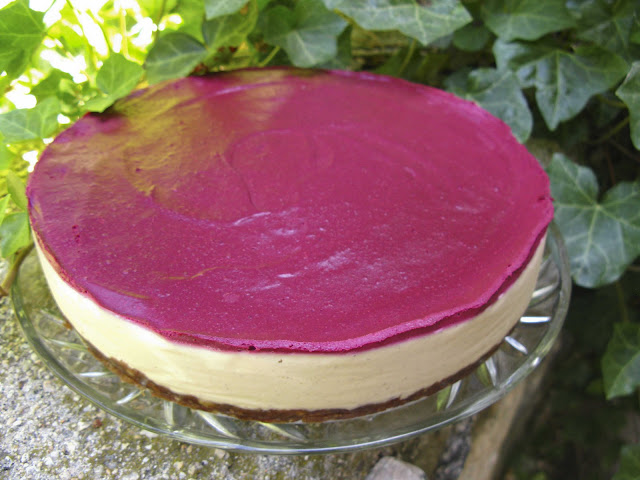 Don't let the pictures fool you, there was actually just as much blackberry filling as there was vanilla.  But I forgot to let the vanilla layer firm up before pouring the blackberry layer.  So the middle was mostly blackberry and very little vanilla. 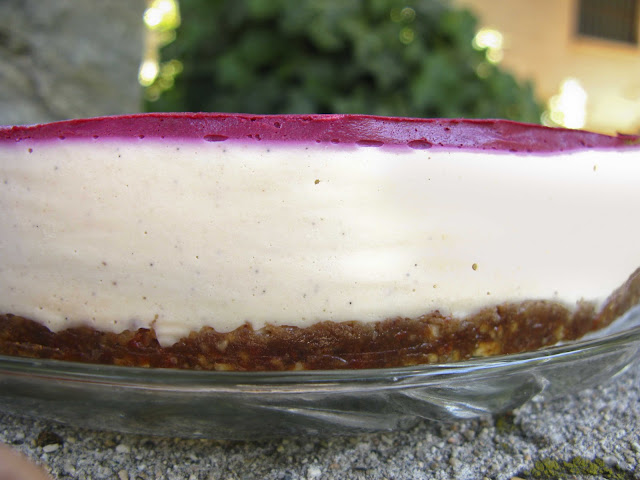 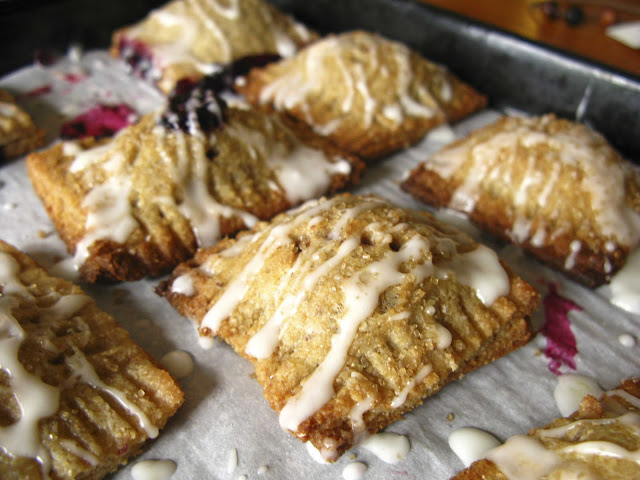 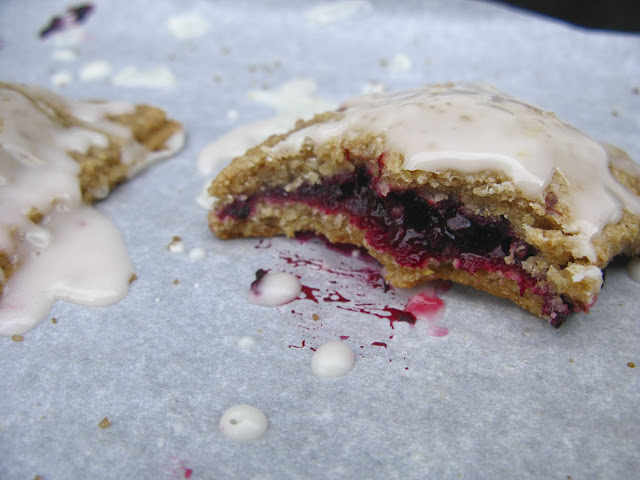 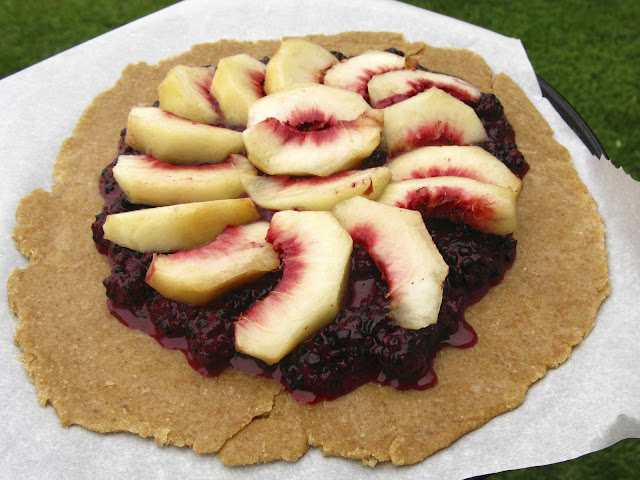 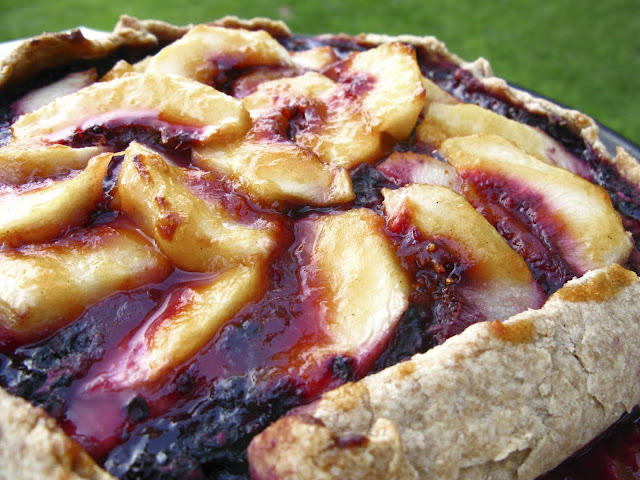 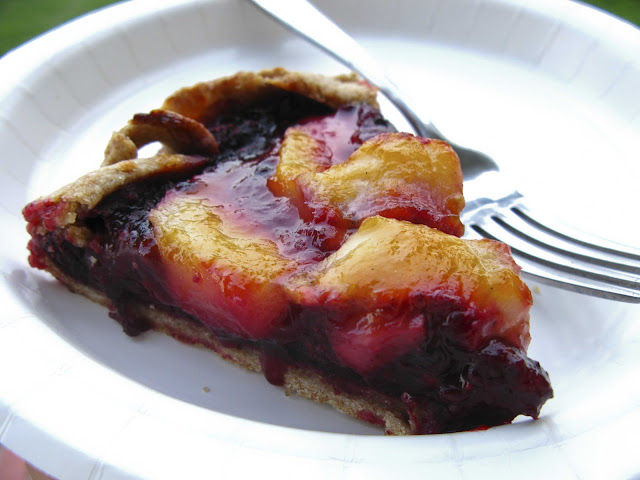